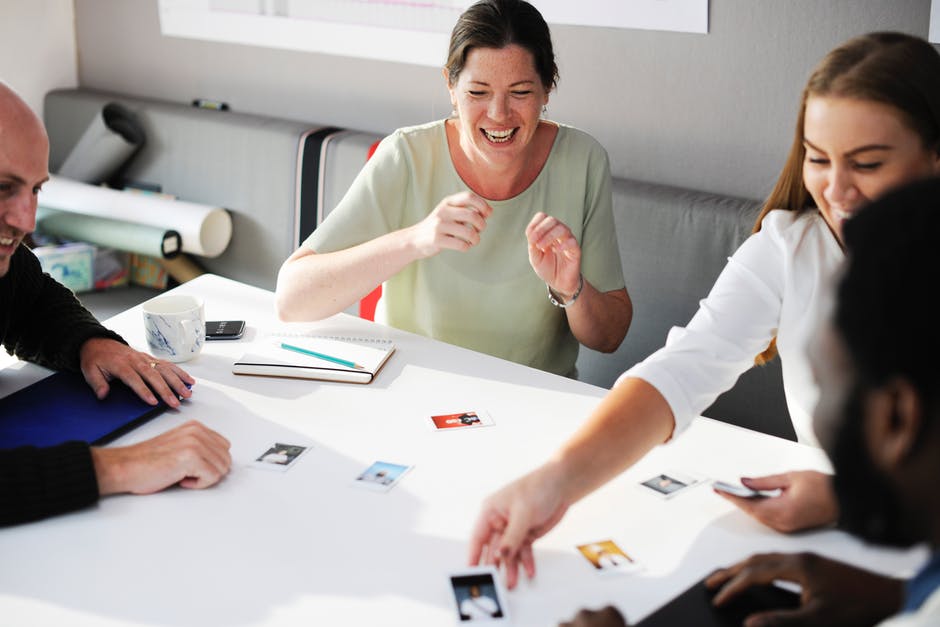 How happiness affects the brain

Causes of happiness are individual. They can by categorised by common features, such as spiritual search, material satisfaction, social commitment, etc.

What do you need to feel happy? For some people, happiness is measured in earning more money, in having expensive material benefits. For others, happiness is achieving a certain goal in life. The moments of happiness, however, last shortly and having got the desired item or having achieved the goal intended, such people start chasing another item or goal. For people who have experienced a bereavement, separation, work dismissal or a stressful event, the most important is to be healthy – both their relatives and themselves. They think that happiness is in love, understanding, harmony between the spiritual and the physical body. Therefore, parameters for happiness are individual.

Everyone has their own value system, as well as different priorities in life. The ability to adapt to various challenges – personal, social, health – changes not only our habits but also our way of thinking. Happiness is valued more by people who have undergone more stressful events in their lives due to the fact that they perceive the value of such a perception in a different way. The life itself appears as a value that has to be kept. Happiness can also acquire other dimensions – and in such a situation, personal happiness is not above all but rather goes together with commitment, altruism, empathy.

Happy people smile more and the smile itself activates hormones that become a natural immunizer for human health. At any time smile affects the brain in a positive way. Smile activates the neurotransmitters that help you be healthy and happy. The hippocampus is the part of the brain that is responsible for happiness and memorization, and you have to know how to feed it in order to improve your mood in tough moments.

A true smile, a true expression of a positive emotion can only be produced by the specific shape (tango) of the zygomatic major and the orbicularis oculi. In his 1862 book “Mecanisme de la Physionomie Humaine” the French anatomist Guillaume Duchenne describes how by stimulating various facial muscles a person expresses their emotions. He concludes that solely the hidden feelings of soul makes the orbicularis oculi contract.

According to research works performed by many psychologists, smiles express a broad range of emotions, rather than being an expression of happiness only. The popular Facial Action Coding System (FACS), created by Paul Ekman and Wallace Friesen, psychologists at the University of California at San Francisco, described the precise muscle coordinates of over 3000 facial expressions

When we smile, smiling activates the release of neuropeptides that work toward fighting off stress. Neuropeptides are tiny molecules allowing neurones to communicate. They facilitate messaging to the whole body when we are happy, sad, angry, depressed or excited. It is neurotransmitters that make us feel well – dopamine, endorphins and serotonin are released when a smile flashes across our face. This not only makes our body relax, but it can also lower our heartbeat and blood pressure. The endorphins also act as a natural pain reliever – 100% organically and without the potential negative side effects of synthetic concoctions.

Hormones of happiness and health

Anandamide – the name is taken from the Sanskrit word “ananda”, which means “joy, bliss, delight”.

Anandamide is a neurotransmitter in the transmission of nerve impulses. It is important in the mechanisms of reproduction, process of information memorization, forming pain perception, affects the appetite and the states of depression. Cocoa is one of the plants containing anandamide. By taking cocoa, we feel happier, energetic, become more concentrated. If we want to boost naturally the levels of anandamide in our body, we should make physical exercises.

Phenethylamine – this substance is responsible for our mood, it is known for its psychoactive and stimulating properties. When taken chemically results in blood pressure and blood sugar increase and hence in boosting the feeling of pleasure. Phenethylamine is also called “the love drug”.

Serotonin – a neuromediator, hormone formed by the tryptophan amino acid. It boosts physical activity, enables for improving the emotional mindset and increases sociability. Serotonin is also known as “the hormone of happiness”. Serotonin plays an important role in the regulation of aggression, mood, appetite, sexuality, sleep. Low levels of serotonin could be a cause for aggressive behaviour, clinical depression and various nervous disorders. High doses of serotonin in blood could be a symptom of osteoporosis. Time also affects the decomposition of serotonin. In summer, sunlight blocks this process of decomposition, and in winter, serotonin quickly decomposes during short days and long nights.

Dopamine is a hormone-neurotransmitter releasing upon experiencing a feeling of pleasure (for example, during eating, making sex, achieving certain goals, etc.). It is also called “the hormone of dependencies”, such as food, drugs and alcohol. The main reason of addiction, however, is the biological effect. Activation of dopamine and increasing its levels can be a consequence of either material substances or psychological incentives – addiction to gambling, extreme experiences, being dependent on someone. By using alternative sources to get the daily dose of dopamine, we neglect our natural instincts. Physical exercises and physical activity are a natural source of increasing the levels of dopamine and counteract depression. Protein-rich food – eggs, poultry, fish – increases the levels of dopamine and noradrenaline in the brain, thus boosting attention and concentration. Other such foods are dairy products, almonds, pumpkin seed and bananas.

Oxytocin – the hormone of unconditional love is produced naturally in the human body and creates a feeling of safety, comfort and trust. In sportsmen and sportswomen, oxytocin supports the process of organism restoration by stimulating the assimilation of glucose by the muscle cells. During pregnancy, oxytocin is released in blood thus stimulating milk production in the mother’s breasts. Upon nursing, oxytocin supports building a relation between the mother and the baby.

Emotional affect personalities and life outcomes by influencing how people think, behave, and interact with others (Izard, 1971). People with positive emotions are happier and have more stable marriages, and better cognitive and interpersonal skills than those with negative emotions (Harkel & Keltner, 2001, Hertenstein, Hansel, Butts, & Hile, 2009).

Aristotle once said, “Happiness depends on ourselves.”