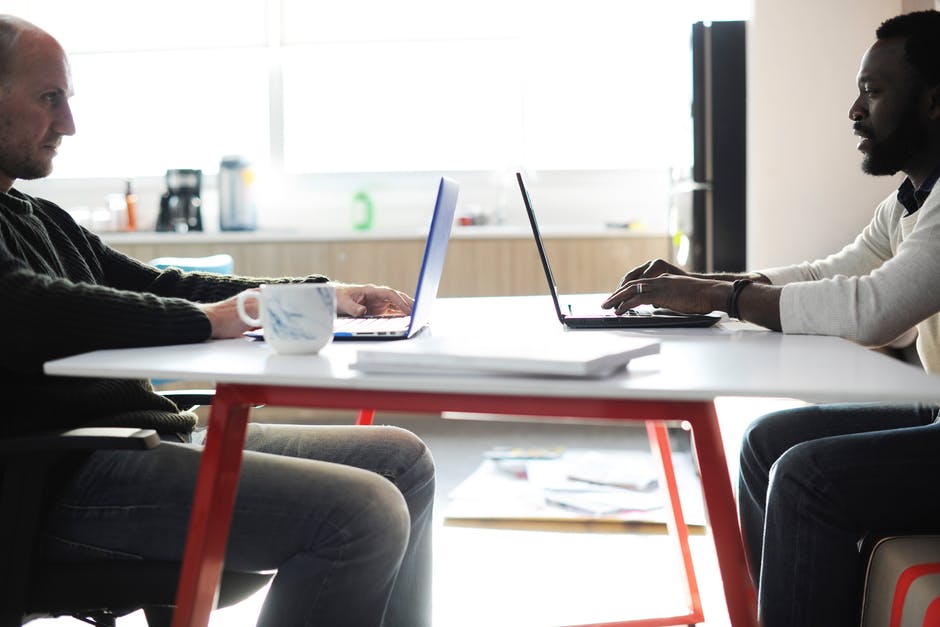 One of the most important things to achieve success in different situations is how we use the body language when we present ourselves. People transfer information via vebal and nonverbal form of communication – gesture, eye, voice rate, intonation, facial expression, pose, distance, etc.

Sometimes while communicating, it’s very difficult to understand whether people are sincere. It often appears that verbal communication based on speech presents one type of  information, non-verbal behavior however shows exactly the opposite. This causes a fight between truth and lie. What is true? If no delusion is provoked consciously, then we should trust nonverbal communication. Basically verbal communication is intentional, planned, with a text prepared in advanced. Nonverbal communication contains emotions, gestures and behavior, which is sometimes due to socially fixed rules, but also due to individual features revealing our true “I” by the impulses of the unconscious.

Eyes are a window for the real, inside world of the person. The ability of pupils to change, to contract and enlarge, as well as the dynamics of the process (called pupilometry), reveals how certain factors affect the psychological condition of a person. (Janisse M.P)

Pupillary responses can be used to index the extent of central nervous system processing allocated to a task. The extent of pupil dilation evoked by a task reflects activation in processing  modules of the brain, regardless of whether those modules contribute information processing (e.g. attentional allocation, stimulus identification; working memory maintenance; semantic elaboration; response organization; motor output) or emotional  processing (e.g. attach or interpret an effective valence). (Dr. John Andreassi 2007)

Lots of scientific studies demonstrated the higher informativeness of pupillografic indicators in assessing the functional condition of the nervous system, state of vegetative regulation, adaptability, speed of recovery and the extent of exhaustion of the human body (Borodavko V.K, Pelishtuk V.K.,1994). The reaction of the pupil when stimulated (by light, sound, voice, disease, etc.) is an unconditional reflex which is not controlled by the cerebrum, and therefore by the consciousness. Pupil is a unique and sensitive indicator of a wide range of physiological process depending on the state of sympathetic-parasympathetic system. (Kutzalo, Anatoliy 2004)

Our pupils express our attitude and our inner adjustment about the information we receive. If a person is excited, or finds the topic of conversation interesting, or if he likes the person he is communicating with, pupils enlarge. (White & Maltzman, 1977). Such a reaction occurs also upon heavy shock, surprise, pain. When we experience negative emotions – such as rage, anger, anxiety – our pupils contract.If the person next to you gets strained and starts thinking hard, then pupils also enlarge, but once a certain threshold of discomfort has been passed, pupils contract.

If you look closely into the coloured part of my eye, i.e. the iris, you could learn something about my personality. (Larsson et al., 2007)

Now, try to find some crypts in my eye. “Crypts” are lines coming put of the iris (marked with 1 on the figure) and mean that I am a warm, tender person. If you see, however, furrows rather than crypts (marked with 3 on the figure), this means that I’m an impulsive personality.

These findings suggest that because Pax6 induces tissue deficiencies in both the iris and the left anterior cingulate cortex, Pax6 may influence the extent people engage in approach-related behaviors.

If you want to be successful and to have successful deals, watch your interlocutor into his eyes and you will learn more about him.

If you want to be able to read out the non-verbal information transmitted by your interlocutor, pay attention to the range of gestures. This means that you should consider a couple of non-verbal signs rather than a particular gesture.

The science that studies signs not only in groups but also separately, is called semiotics. It includes the sign processes (semiotics), the reason for creating a given sign, or a symbol, along with understanding this sign and its importance (signification) in communication.