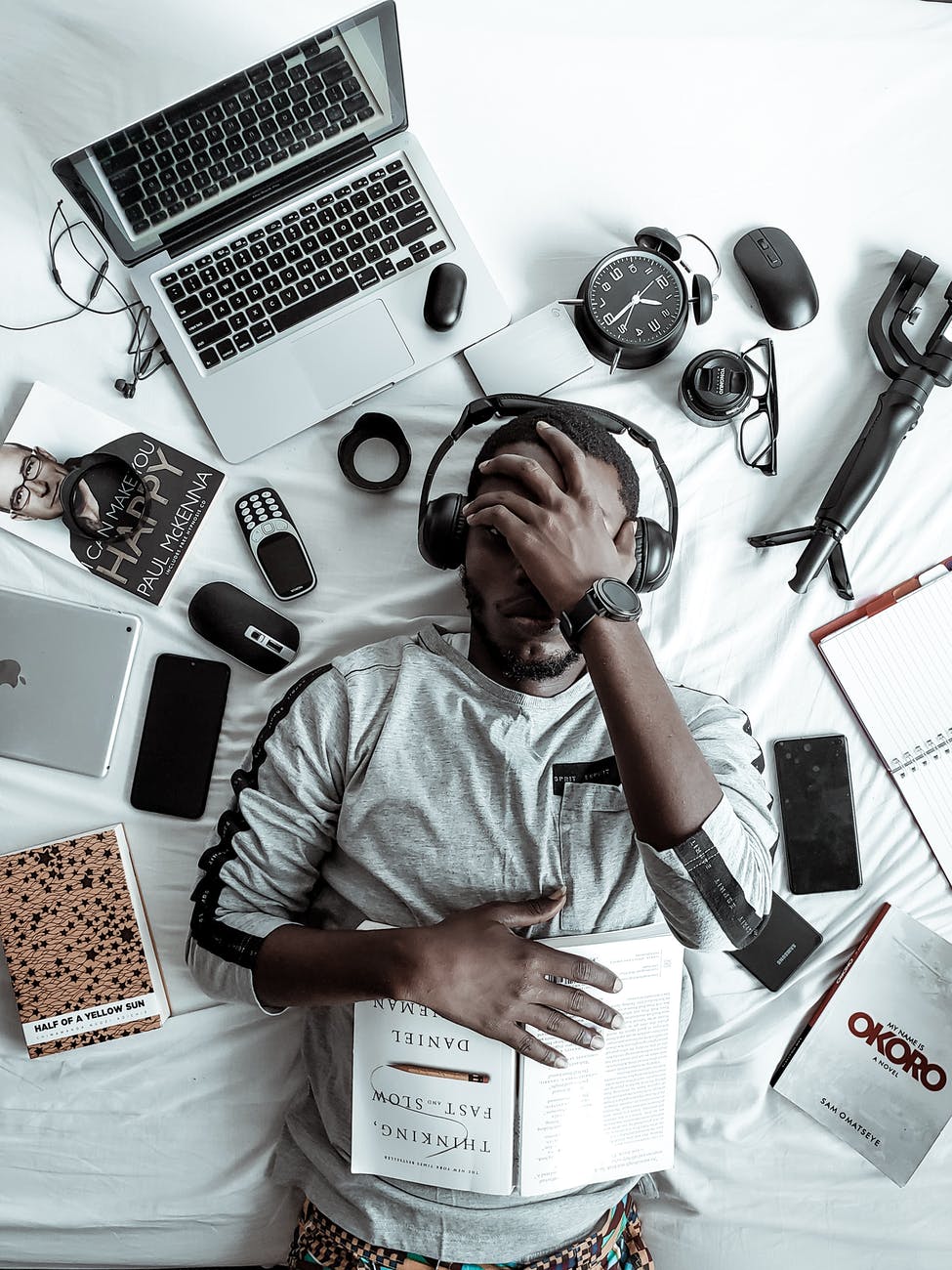 Our ability to protect ourselves from fatigue requires that we get to know the physical and mental qualities of our bodies. The need to assess the degree to which we are able to perform an activity without overexertion is essential because it preserves our health and will allow us to be as productive as possible for longer without negative consequences. Most people demand the maximum from themselves, motivated to prove to themselves and others that they can withstand a more significant workload.

Work commitment accompanied by excessively long working hours (more than 8 hours), expressed in the setting of specific tasks that take more physical and mental energy, is associated with the onset of fatigue. If the body is not allowed to recover, its activity gradually decreases, which inevitably leads to overwork. Symptoms are individual – fatigue, drowsiness, distractibility, the problem with memorization, irritability, the unreasonable and impulsive raising of the voice, etc. Neglecting symptoms and continuing to work leads to exhaustion and a longer recovery period. The causes of fatigue can also be concomitant, such as lack of exercise, poor healthy diet accompanied by a decrease in specific vitamins in the body, insufficient sleep, etc.

A characteristic of fatigue in physical activity is that it affects the part of the body that is most stressed and then covers other parts. If you work for a long time and without rest, in front of the computer screen, the eyes are strained – redness occurs, irritation expressed by itching and burning. A headache is also felt. Imperceptibly but gradually, fatigue spreads to the spine, and stiffness occurs, accompanied by numbness of the limbs. After many years of underestimating the problem, periodic and then permanent pains appear, followed by distortions (of the spine, deformity of the legs and fingers) if timely measures are not taken. Frequent rest with appropriate exercise helps to restore energy and reduce symptoms.

To prevent symptoms, it is necessary to think in advance. For example, to preserve our vision, eye care is a fundamental process – it is good to blink more often at a specific interval when we are in front of the monitor to moisten the eye’s cornea. Also, to relax the eye muscles, it is good to look into the distance for a few minutes, preferably at a park, trees, or greenery, because the green colour has a soothing effect and relaxes not only the eyes but also the whole organism.

It is necessary to distinguish between objective (physical) and subjective fatigue. The body can be tired, but there is no feeling of fatigue. Conversely, no energy may have been expended, but fatigue is felt, which is determined by individual differences between people. Some individuals feel fatigued with conserved energy and vice versa, others feel fatigued with great energy loss. In the first case, people have enough strength but use misuse it. In the second type, energy expenditure is abused, work is done to complete exhaustion, overwork leads to nervous, mental, or complete physical breakdown, and sometimes even hospital treatment is resorted to.

From a physiological point of view, fatigue occurs when the performance of the nervous system decreases. Several causes give rise to it. There are stimuli that fatigue without our having actually done any work and expended any energy, for example, excessive heat or unbearable cold, stuffy air in an unventilated room, etc. Monotonous impressions have also been found to tire – constant noise, monotonous song, etc.

The most critcial conditions for reducing fatigue are:

The onset of overwork is strictly individual – in some people, it occurs after prolonged physical or mental work, and other people for a short time begin to feel fatigued.

Fatigue occurs with prolonged physical or mental work. There is significant individual variation as to the causes of this condition; some persons become fatigued under certain conditions, while others become overworked. Prolonged fatigue causing temporary incapacity for work is called exhaustion. It is characterised by its manifestation in two forms: passive, in the form of physical and mental fatigue, and active, in which the person is highly restless – he moves, speaks, and is energetic in all his activities.

It has been found that the following psychological changes occur in persons performing a prolonged monotonous activity – reaction time becomes longer, assiduity decreases, attention weakens, errors increase, remembering becomes more difficult. In addition to the observed psychological changes, physiological changes are also noted – weakening of the musculature, changes in breathing or blood circulation, and others depending on the activity performed.

It is necessary to accurately assess one’s physical and mental capabilities to prevent the onset of fatigue, judging the time and manner for a meaningful rest that will restore the loss of strength and energy.