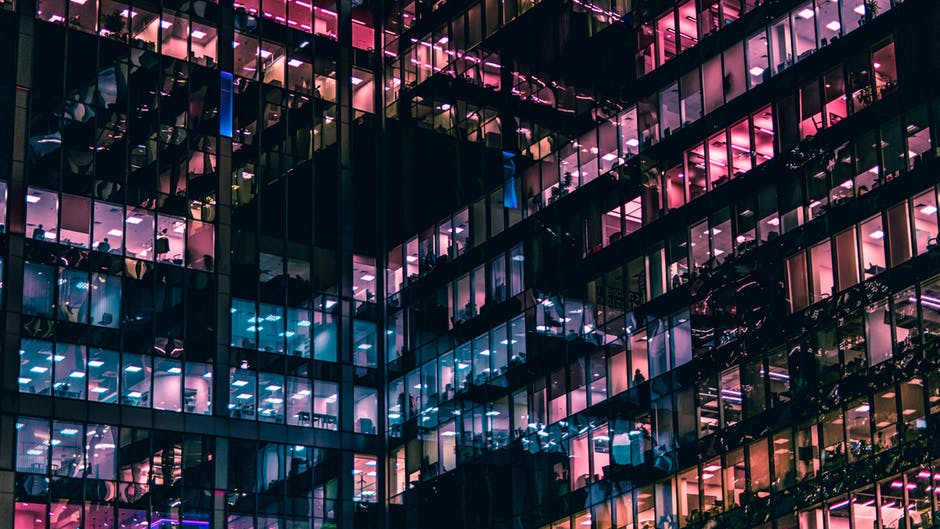 The reasons for conflicts at work might be of various nature. Some of these reasons are:

So many factors provoke certain people to react negatively. Office work is exhausting, especially in case of night shifts or overtime stay, which leads to increased sensitivity even about the smallest details at the workplace. The frequent conflicts between employees are hidden behind smiles, hypocrisy, and intrigues. On the surface the information is about a cohesive team working efficiently but is that true?

Conflicts are almost everlasting and no matter how hard one tries to avoid them, he gets imperceptibly involved therein.

The hidden causes of conflicts of work:

When people work in smaller teams and have friendly relationships built between them, they have common themes of conversation, positive motivation to work, and the most important – cool managers, the working day passes imperceptibly and smoothly for everyone when they help each other, laugh and work with high performance while having fun. Teamwork is an major factor in making conflicts more quickly to overcome. There are always some controversies between people, but it is great when they are constructive for all the parties involved.

When people go to work closed in themselves, have routine tasks, short deadlines and no close circle, conflict situations are more common. In some companies, there are psychologists appointed to help in reducing conflicts and intrigues by working directly or indirectly with people. For some employees, the feeling that the company is interested in you as a person, not just as a worker, is excited about your problems, your ideas, helps you be much more efficient and motivated to work. The vertical system in the corporate world where managers or the owner cannot reach thousands of employees working for the organization misses the fact that the managers can be much more profitable if they listen attentively to their employees. Some of them have ideas that are effective, but for one reason or another, they are worried to share them. If 1,000 people share their ideas, this means they feel significant and well highly appreciated as employees. If a half of the ideas are useful, it would result in performance improvement, cost-saving and increased profits.